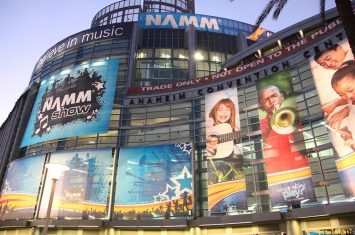 Tips for a Successful NAMM Show

My first NAMM Show was in 1993. It honestly doesn’t seem very long ago until I do the math, which tells me that next week’s 2017 NAMM Show will be the 24th consecutive year I’ve attended the winter version of the event (as well as the many Summer NAMMs I’ve done in Nashville, but that’s a […]
Read More 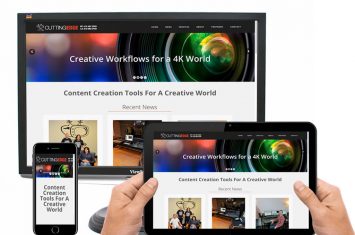 Responsive web design allows you to create a single web site that displays your content on any kind of device, from a large flat-panel monitor to varying sizes of tablets and phones. Here’s why you shouldn’t consider anything else. People are viewing your site from everywhere. They’re at a desk in an office. They’re on […]
Read More
Page 2 of 212